With the approval of the Ministry of Education of China, the Baoshan Teachers College in 1978. In 2009, the college was reformed as Baoshan College. Therefore, this institution transitioned from a junior college to an undergraduate and comprehensive academy.

The university is producing professionals who are working to evolve the local economy, society, and culture. In fact, graduates from this institution have contributed to national development and progress.

Why Choose Baoshan University as your first choice:

The university is composed of 14 schools or departments and 15 secondary colleges. It has 68 majors where 48 undergraduate majors and 22 junior college majors. Moreover, here is 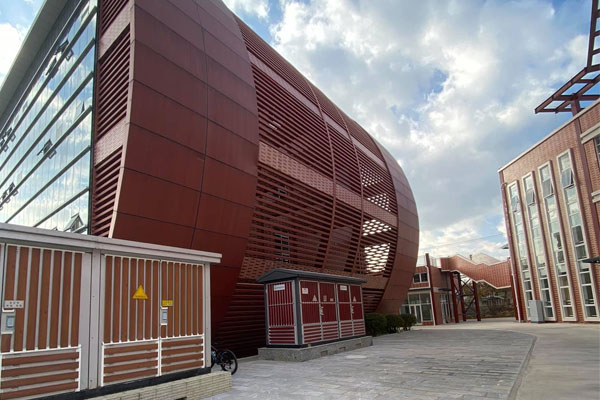 Located on the southwest border of China, the Baoshan University campus covers an area of over 165 acres.

The campus of Baoshan University is founded at the edge of The Great Western Mountains in a tranquil and cultural atmosphere.

Basically, this campus is situated in such a place possessing rich history and serene beauty. 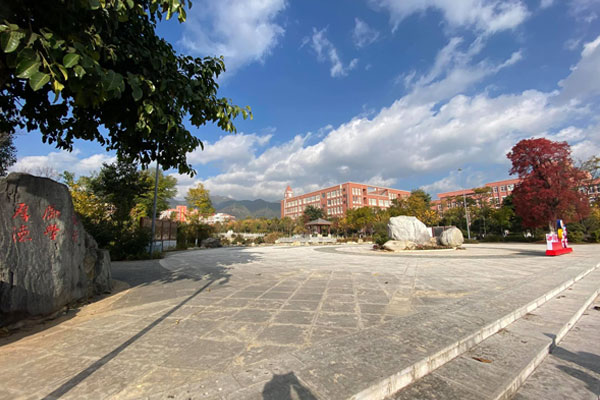 The world rank of Baoshan University is #8407 and among the Asian universities, its position is 4379.

Nationally, the institution’s place is #622 whereas in Baoshan it has the #1 position. 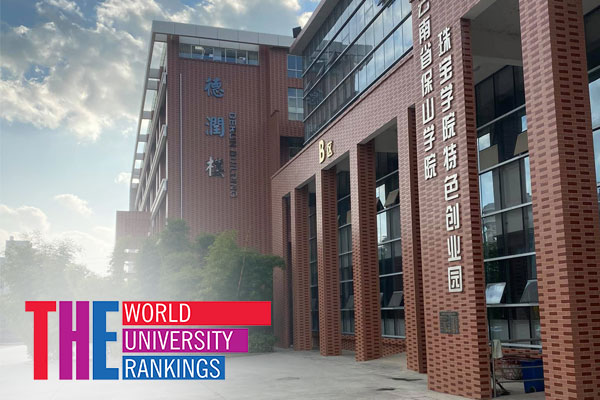 Baoshan University is a great destination for overseas students and especially for South Asian and Southeast Asian students.

At present, about 40 overseas students are enrolled here and 45 foreign faculty members are from the United States, Britain, Sweden, Myanmar, and so on.

Furthermore, 42 veteran visiting professors from CAE and CAS teach in the university. 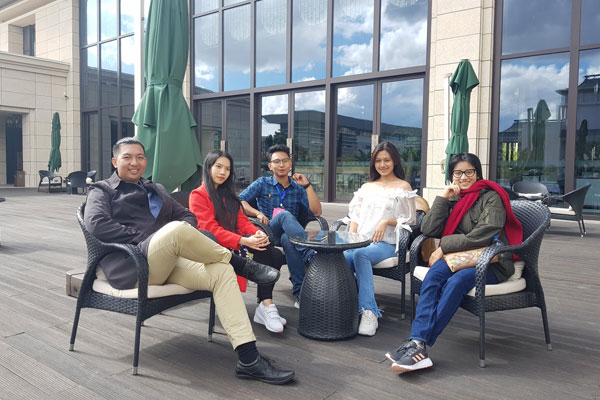 The university is committed to achieving its goals of quality education, research, and innovation. To strengthen education on the world stage and attract overseas genius students, the university recruits several foreign students.

Hence, ambitious and talented students of Bangladesh have a great opportunity to study at Baoshan University since most of the foreign students of this university are from South Asian countries.

If you opt for higher education at Chinese institutions and need consultancy support, you can check our well-known consultancy farm SANGEN. 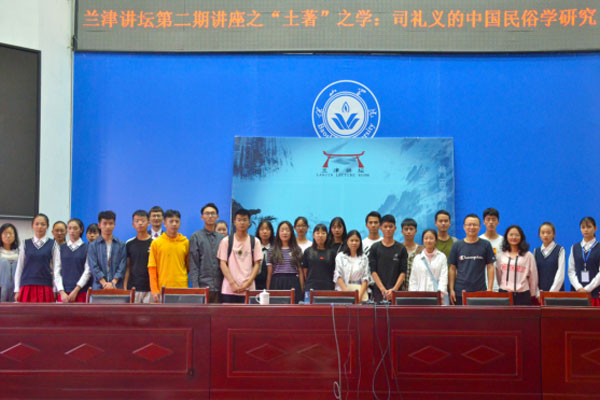 Baoshan University is located in the Baoshan city of Yunnan province, China.

According to UniRank, the university rank globally is 8407 and in Baoshan, it is the #1 university.

You can apply directly at their website or with the help of an education consultancy firm.

Yes, there are. So, before applying, please try to get enough information regarding requirements and criteria. 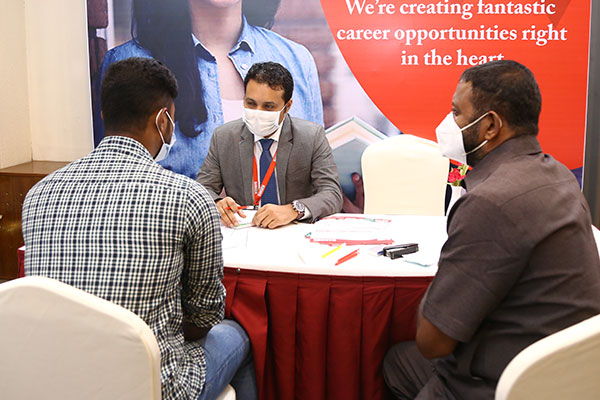 Browse by Discipline Popular Courses for Study in Baoshan University 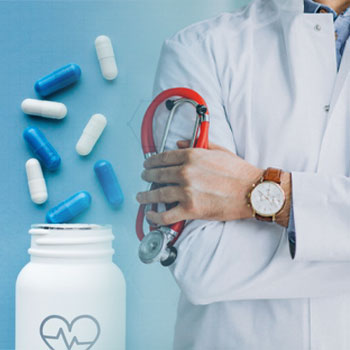 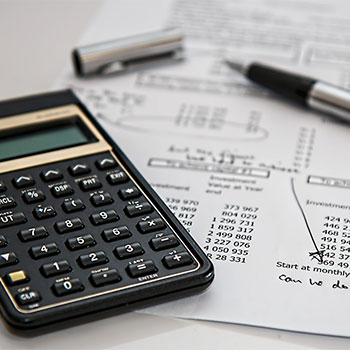 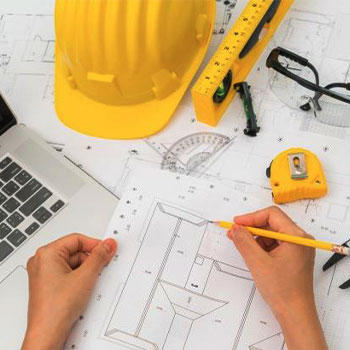 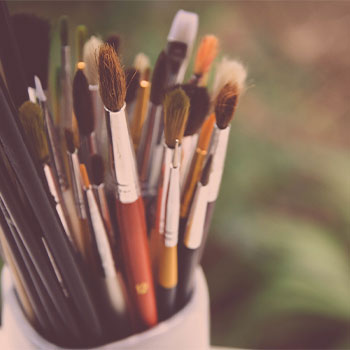